New Zealand Police have confiscated $90 million from a company allegedly owned by accused cybercriminal Alexander Vinnik, who faces charges of money laundering and defrauding individuals through the BTC-e cryptocurrency exchange.

On Monday, police officials announced that they had seized the money from Canton Business Corp., a New Zealand-based company that Vinnik allegedly owned and used to shelter stolen funds.

Vinnik, who is from Russia, is accused of creating and running BTC-e as an illicit business venture designed to help criminals launder their ill-gotten proceeds. The money-laundering operation processed $4 billion in bitcoins over several years, and Vinnik was indicted by a federal grand jury in California in January 2017 (see: Feds Indict Russian Over BTC-e Bitcoin Exchange).

The BTC-e exchange was shut down in July 2017, according to the U.S. Justice Department.

In an operation spanning nearly 11 months, New Zealand Police uncovered and froze over $105 million in cash, along with $42 million in assets and property belonging to Canton Business Corp., authorities say.

"These funds are likely to reflect the profit gained from the victimization of thousands, if not hundreds of thousands, of people globally as a result of cybercrime and organized crime," New Zealand Police Commissioner Andrew Coster says.

Vinnik is currently in custody in France. Since his arrest, he has said he only served as a technical consultant to BTC-e and was not its owner or operator, according to Reuters.

Vinnik was arrested in Greece in July 2017 and later extradited to France, where prosecutors have accused him of defrauding about 100 individuals by using BTC-e to launder over 20,000 bitcoins, which would currently be worth over $185,000, authorities say.

If convicted of all of the charges against him brought by the U.S. Justice Department, Vinnik could face a sentence of 55 years in federal prison as well as a $12 million fine. But it's not clear if he will be extradited to the U.S. to face those charges.

Founded in 2011, BTC-e was one of the world's largest and most widely used digital currency exchanges. Cybercriminals around the world used it to launder and liquidate illegally obtained digital currencies, according to the U.S. indictment.

The exchange had no anti-money laundering controls or policies and was found to have received criminal proceeds of ransomware attacks, identity theft schemes, computer breaches and other hacking incidents, as well as corrupt public officials and narcotics distribution rings, according to the indictment. Between 2011 and December 2016, bitcoin addresses and digital wallets associated with BTC-e received over 9.4 million bitcoins, according to the federal indictment.

Vinnik is also suspected of involvement in the 2014 heist of more than $500 million from the now bankrupt Mt. Gox, a Tokyo-based digital currency exchange. Authorities say hackers stole 850,000 bitcoins, then worth about $480 million, as well as $28 million in cash from the exchange's bank accounts. The federal indictment alleges that BTC-e received substantial funds from the Mt. Gox hack (see: Bitcoin Exchange's CEO Gets Suspended Sentence). 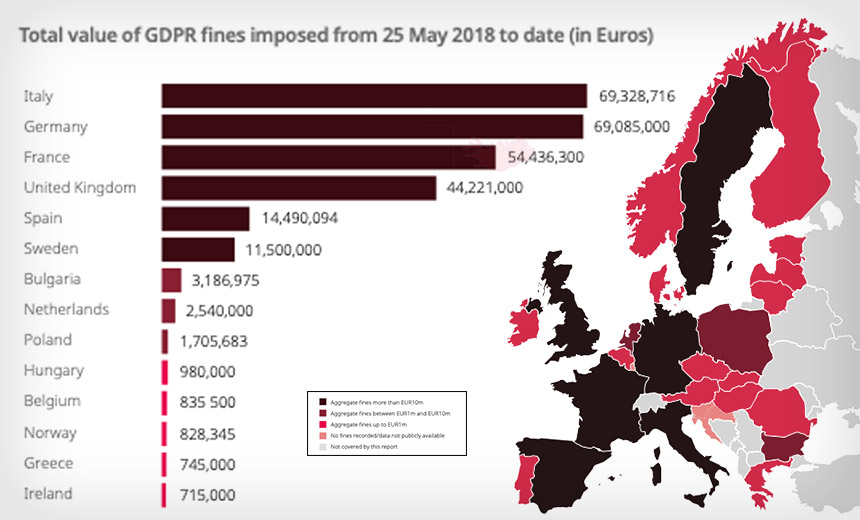