Anyone wanting to invent a system designed to stoke widespread abuse by fraudsters would be hard-pressed to best the non-fungible token. Not least because those perpetual fraudster magnets - blockchain and cryptocurrency - are also involved.

See Also: Cyberwarfare Requires Speed, Adaptability and Visibility to Win: Enterprises Must Close the IT Operations and Security Gap

For those not in the know, NFTs represent an entry on the blockchain certifying that someone owns a particular digital asset. If you don't know your digital asset from your elbow, you're not alone. But while the concept might seem inherently abstract, it boils down to this: being able to claim sole ownership of something collectible.

NFTs can represent digital ownership of just about anything - Twitter CEO Jack Dorsey's first tweet, original art created by the musician Grimes, unique superhero comic drawings by Marvel artists, virtual land sales for online realms or any other type of creative work, including videos and audio.

By February, more than $100 million in NFT "cryptocurrency collectibles" had been sold.

Open for debate: Whether NFTs are a bubble that's set to burst. Similar criticism has been leveled at the likes of bitcoin and other cryptocurrencies, with proponents saying they are the future of financial systems and critics deriding them as being little more than a Ponzi scheme in digital form.

In the meantime, cryptocurrency values - and in particular the price of bitcoin - have been soaring. Accordingly, can it be long before fraudsters breach the NFT world in force?

Criminals are already on the hunt for ways to obtain the maximum possible amount of bitcoin, monero, ethereum and other valuable digital coins, as demonstrated in recent years by their love for ransomware, cryptomining and hacking into cryptocurrency exchanges and stealing all their funds.

"The higher the value of a cryptocurrency, the higher the volume of fraud targeting its users," says Abhilash Garimella, research scientist at fraud prevention firm Bolster, based in Mountain View, California, in a blog post.

Here are several types of scams that could easily be - or already are being - repurposed for the NFT world.

Exactly how fraudsters will fleece NFT users largely remains to be seen. But Garimella says that "considering the amount of money that is being poured into NFTs, the scams are not too far away." 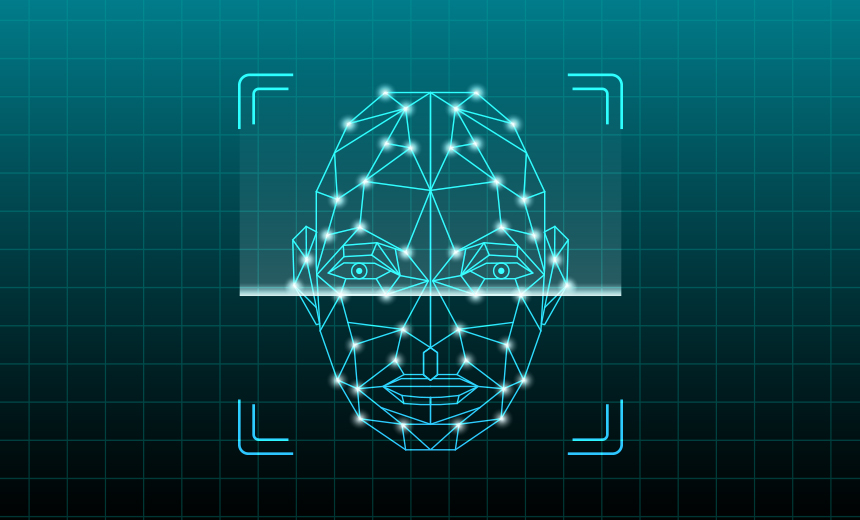 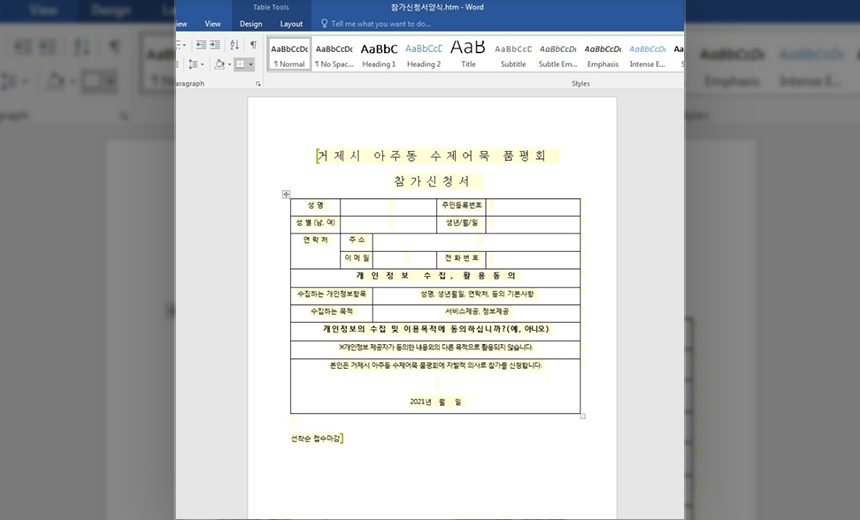